Michael May writes the Kill All Monsters! webcomic with Jason Copland and talks about comics with Robot 6. 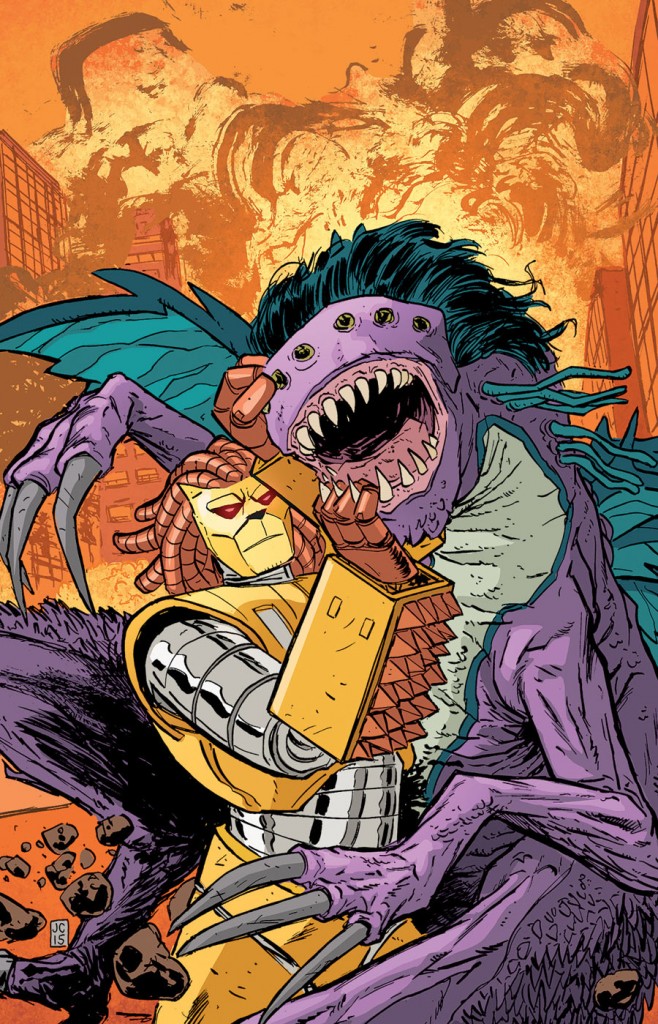 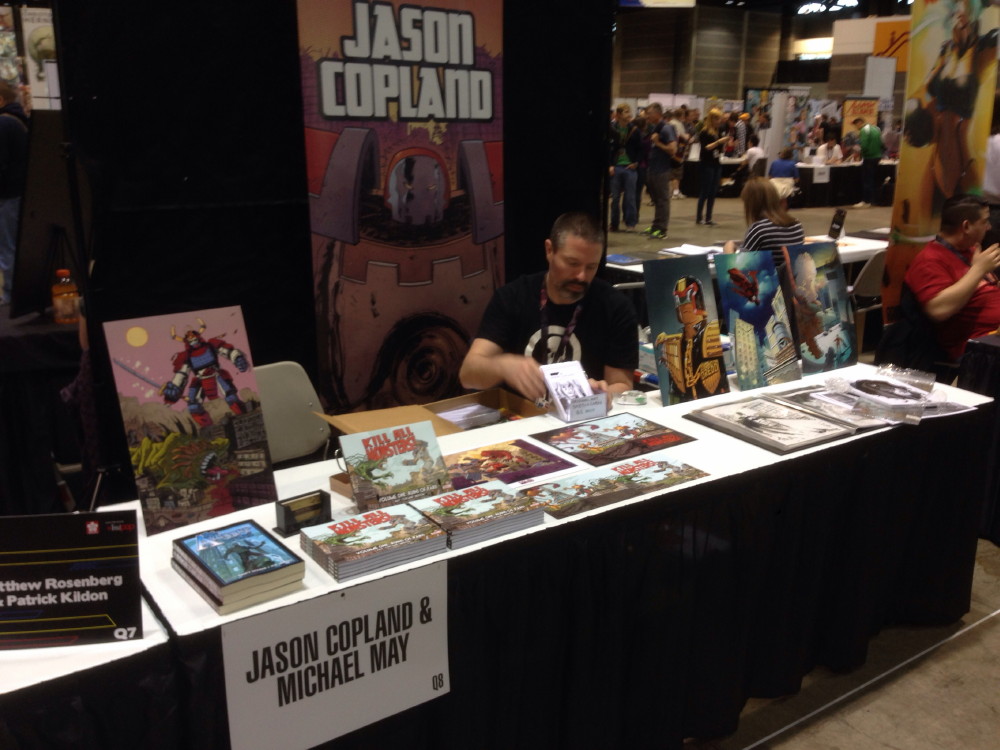 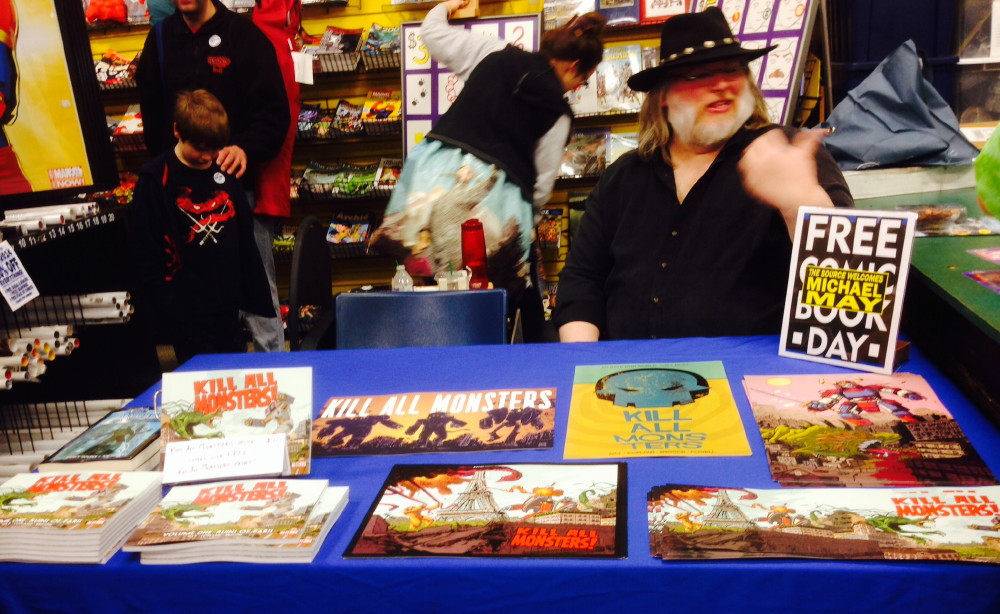 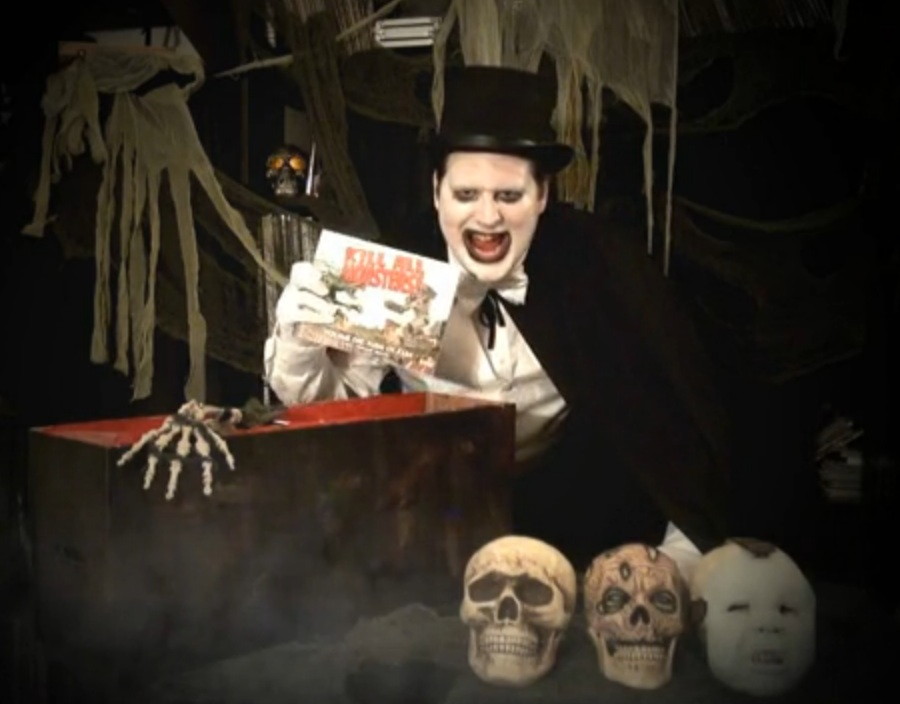