Hillary Yeo sent along this 19-minute, animated film he made about a giant monster attack and the giant-robot-suited cure for it. He’s been showing it in some film festivals and figured it would be right up our alley here at KAM. He is, of course, right. 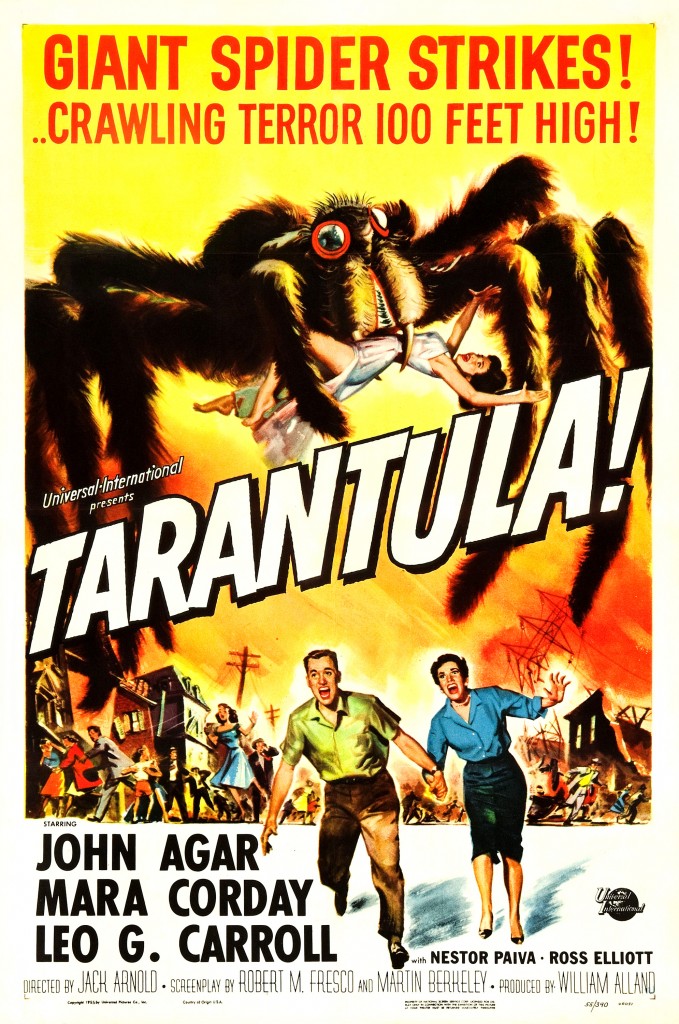 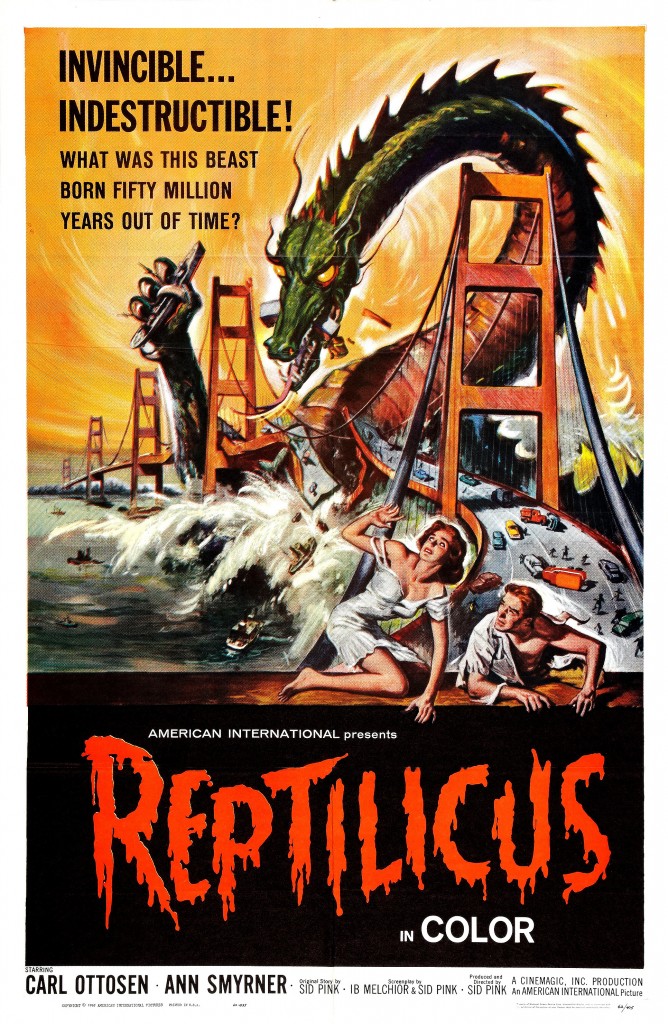 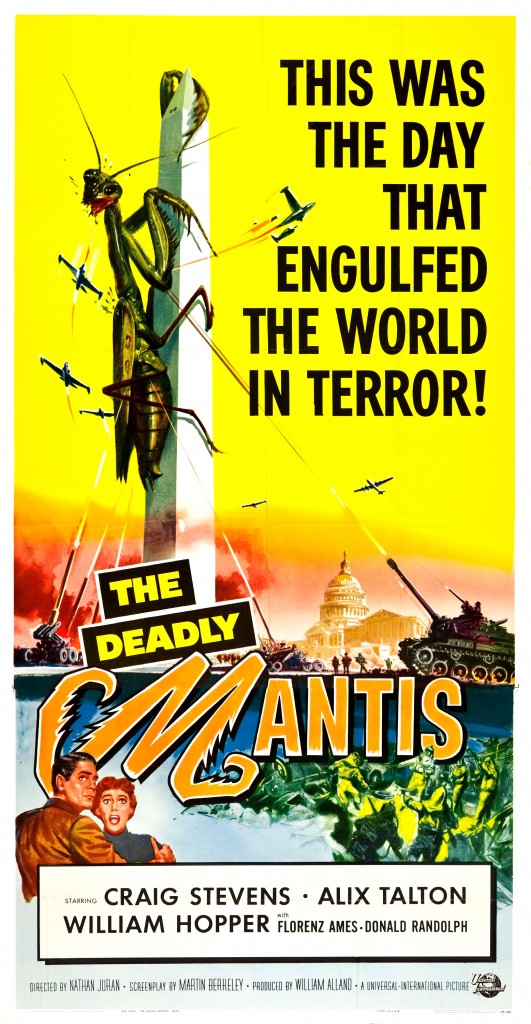 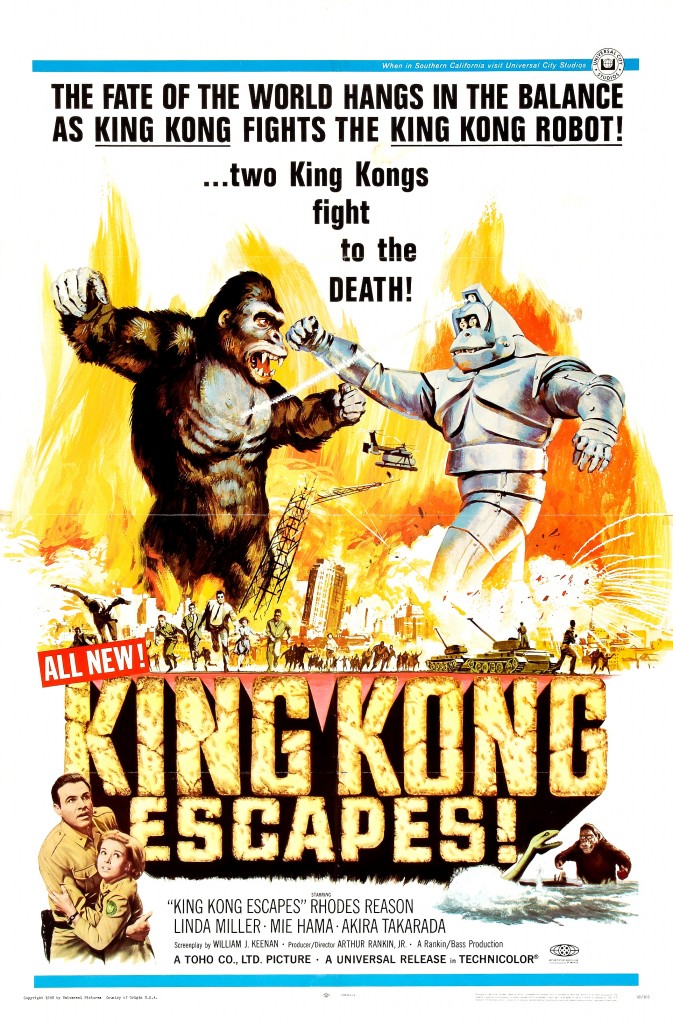 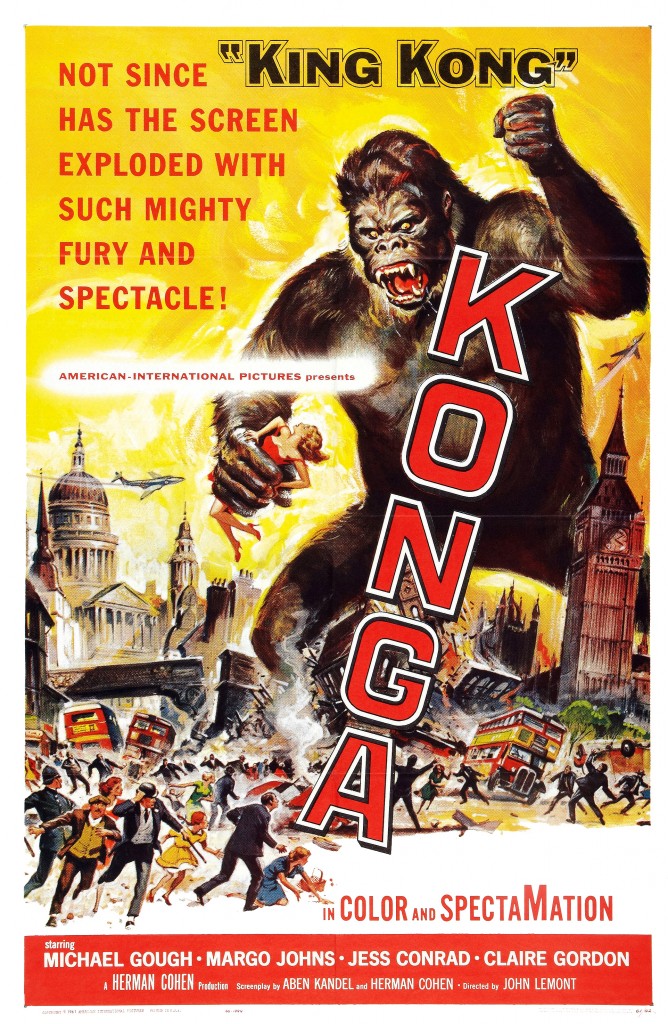 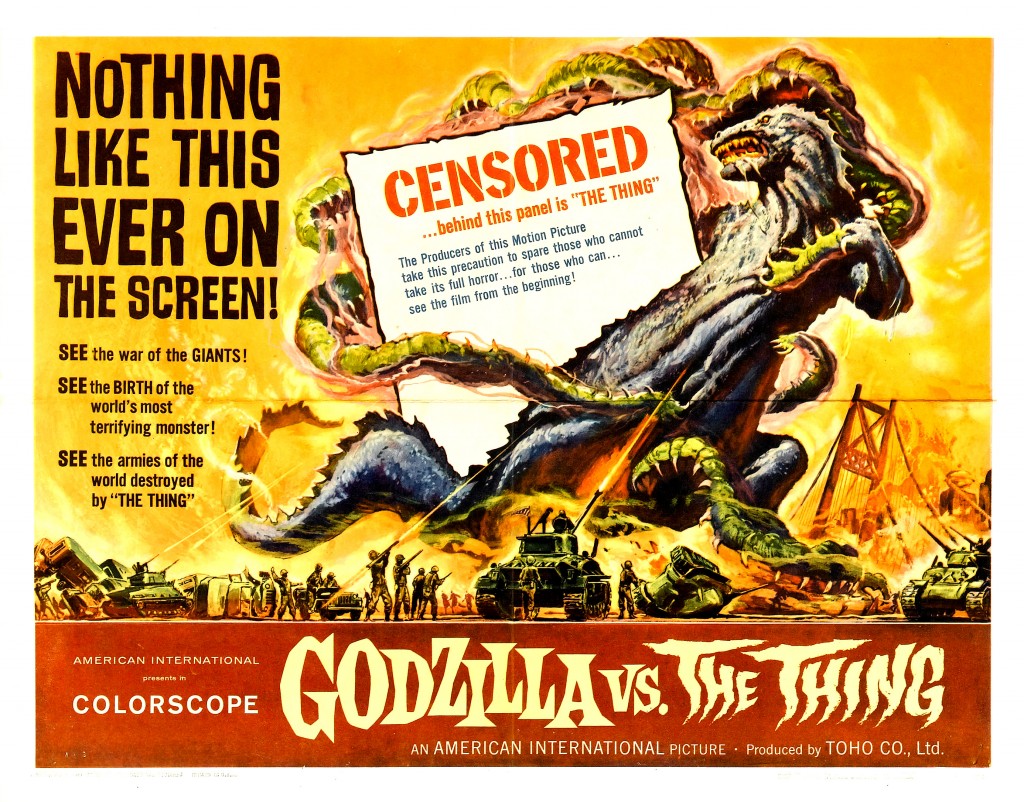 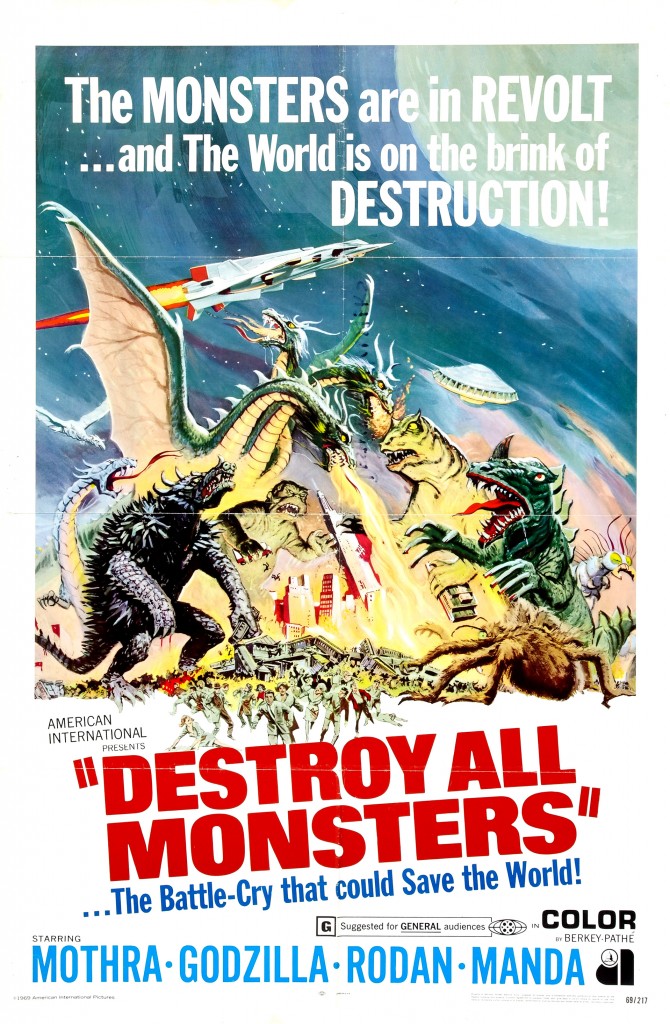 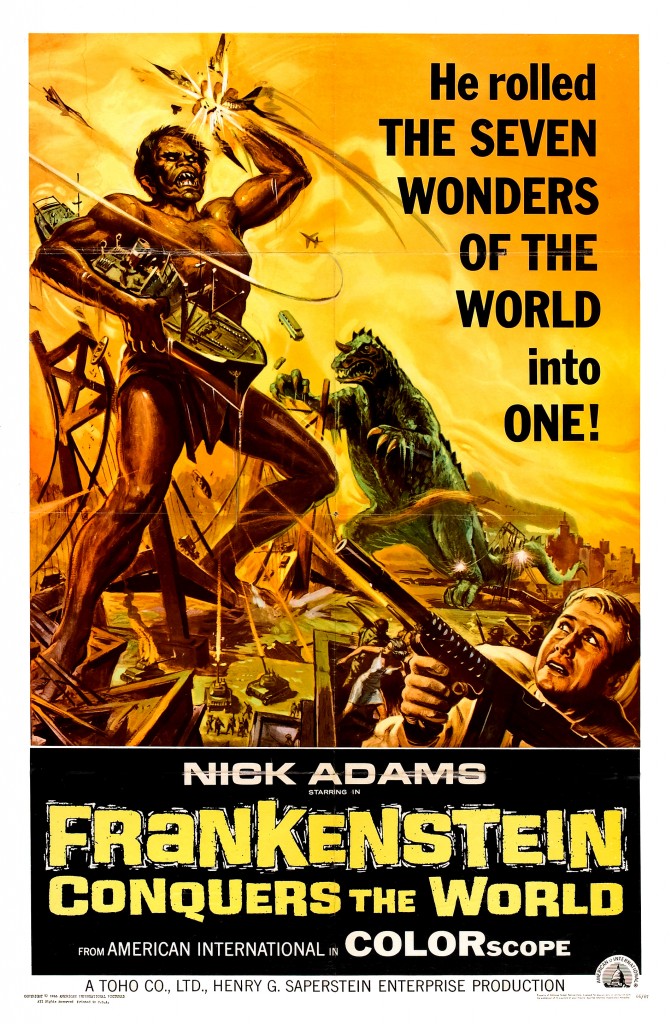 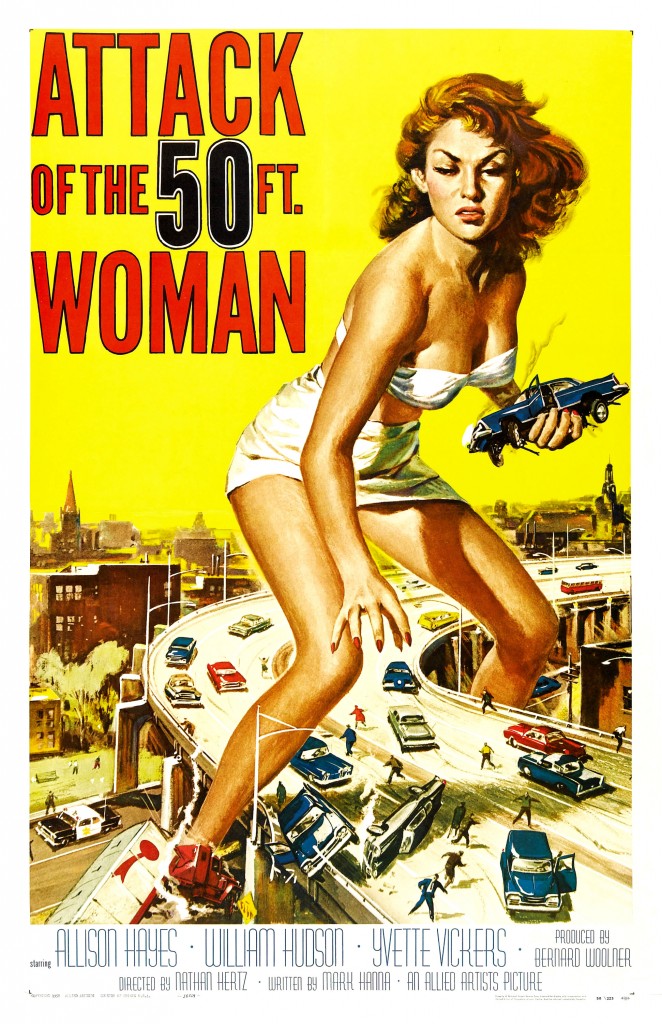 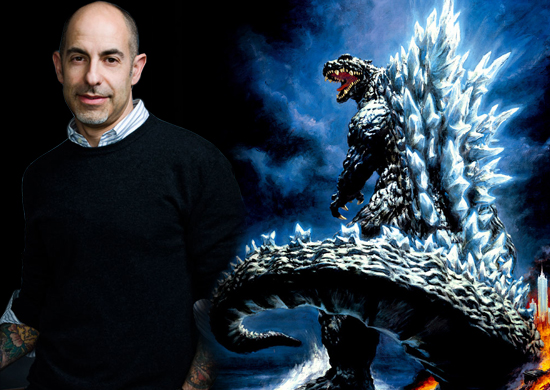 There hasn’t been a ton of movement on the new, American Godzilla film, but David Goyer (the Blade trilogy, Nolan’s Batman trilogy, the upcoming Man of Steel) has been hired to write it. The movie’s being developed by Legendary Pictures, who are also doing Pacific Rim and promise to make the new Godzilla as “authentic” as possible. [/Film] 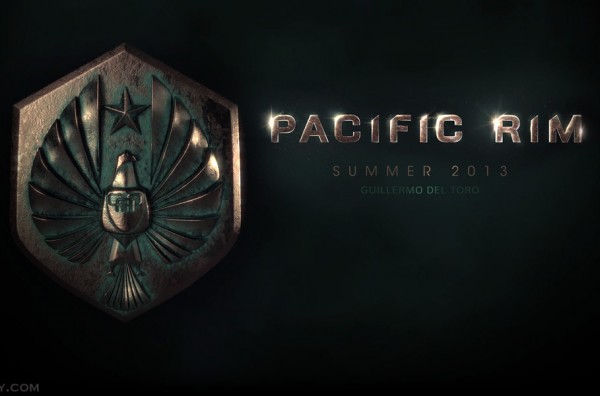 It’s not quite Kill All Monsters: The Movie, but it’ll do for now. Guillermo del Toro’s current project is Pacific Rim, a giant-monster movie in which humanity builds “massive, building-sized mechanized suits of armor and high-tech weaponry” to fight humongous creatures.

That’s really where the similarities end though (well, except for one of the pilots’ being a Japanese woman). In Pacific Rim, the battle suits are jointly operated by a pair of pilots through some kind of “shared neural piloting system.” /Film’s description of the movie also talks about “different species” of kaiju, each with their own characteristics. That’s significantly different from Kill All Monsters‘ legion of unique creatures approach.

That’s all for the better though, right? Between del Toro’s directing and Idris Elba’s playing an important role, Pacific Rim sounds awesome. Especially considering this quote from del Toro about making the movie: “It’s the most fun I’ve had in a Hollywood movie. Ever. It should be almost illegal. We are enjoying it so much. We are designing monsters all day long. Gigantic f***ing monsters all day long.” That’s a guy who loves his genre.

The movie’s scheduled to come out on 12 July 2013. /Film’s covering all the details as they’re revealed. 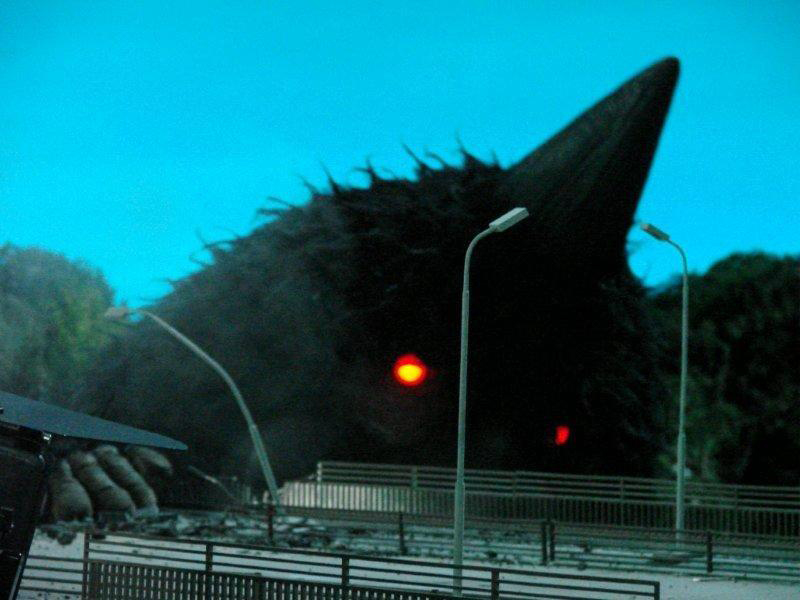 From the Japanese short film, God of Clay that debuted earlier this year. [Undead Backbrain] 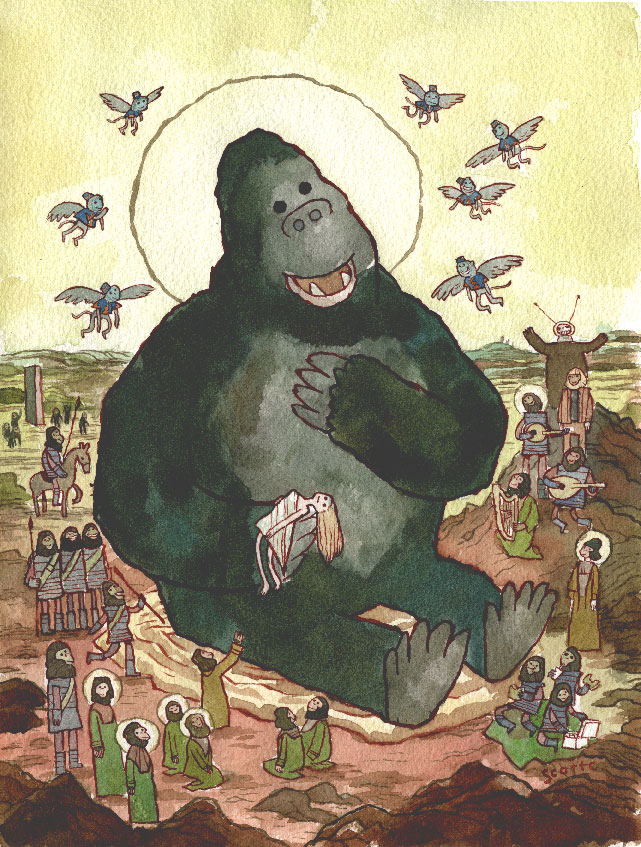 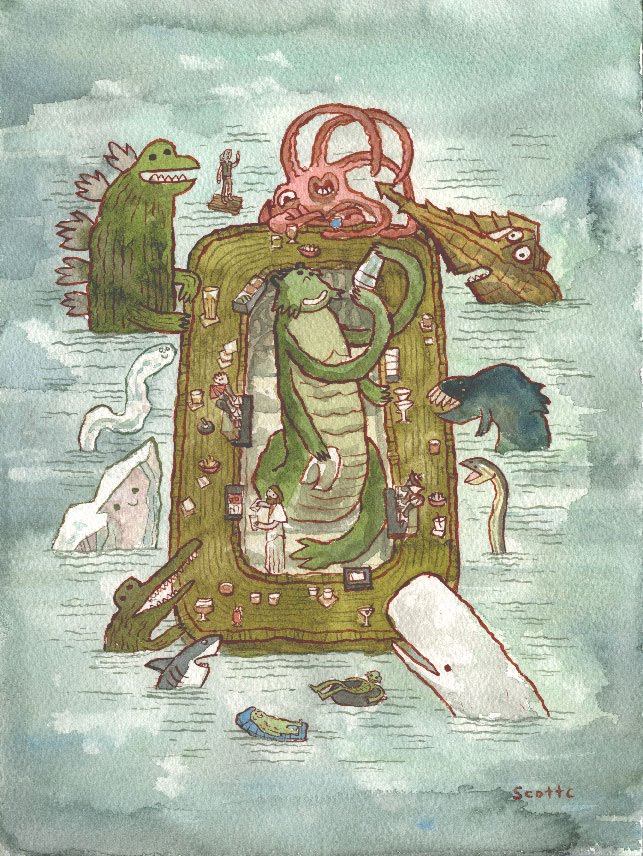 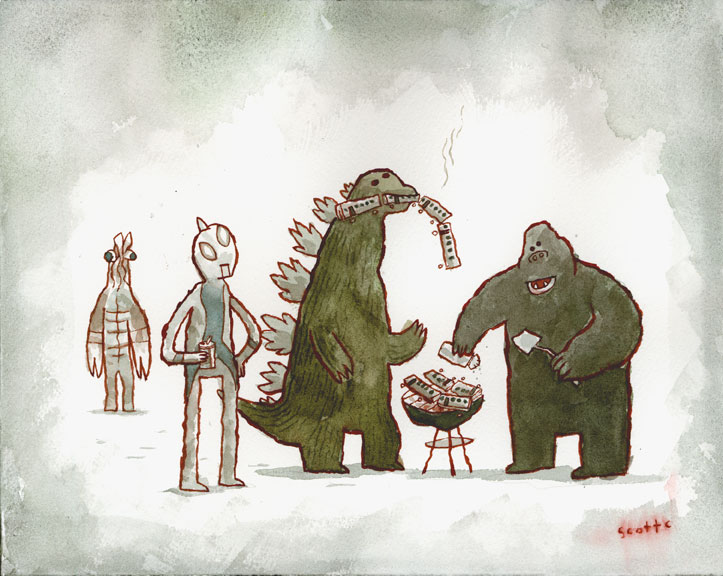 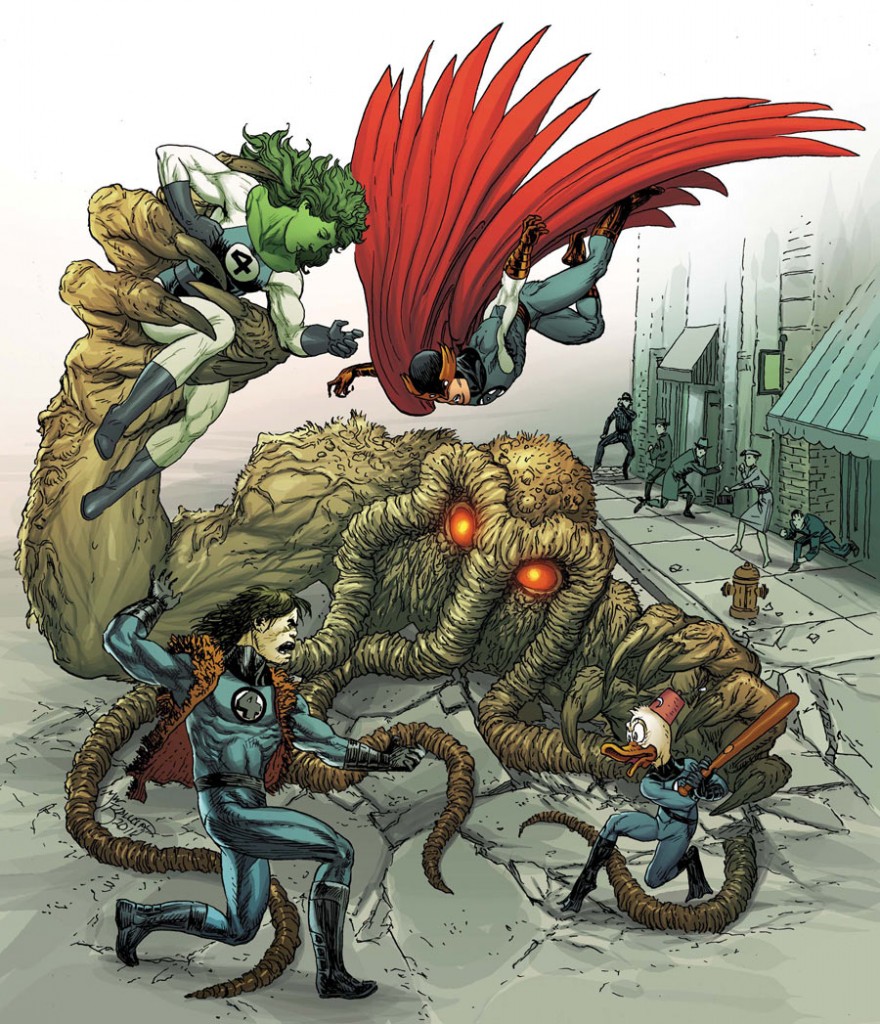 That joke never gets old, but in this case it’s appropriate. I’m not hearing good things about Fear Itself: Fearsome Four, but you can’t argue with the Michael Kaluta cover.

Coming this month to a comic shop near you:

Fear makes us do terrible things—but it will also make the Fearsome Four BECOME terrible things! Twisted by their own terror as well as the reality-warping powers of a fear-drunk Man-Thing, Marvel’s Strangest Heroes transform into horrendous versions of themselves.  Howard the Duck, Nighthawk, Frankenstein, and She-Hulk mutate from hero to monster freaks—and instead of saving the city the foursome just might end it.  It’s a mad tale told by Brandon Montclare, Ryan Bodenheim, with covers by living legend Michael Wm Kaluta.  And joining the ghastly crew of creators and characters, the one and only Simon Bisley illustrates a special in-story Spotlight! 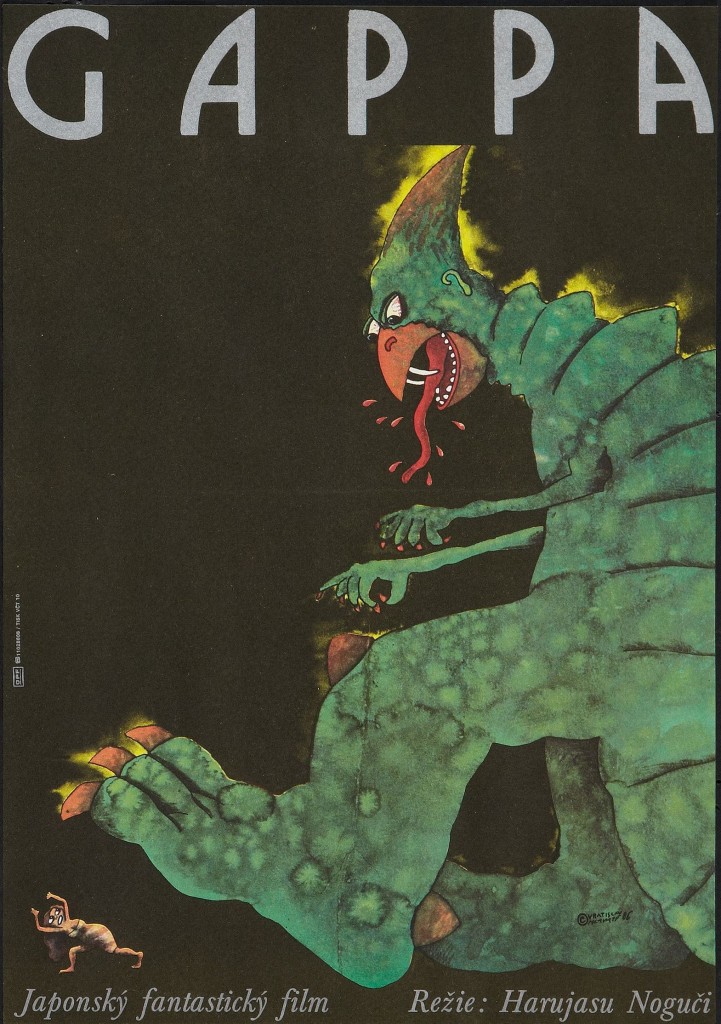 Czech poster for Monster from a Prehistoric Planet [Monster Brains] 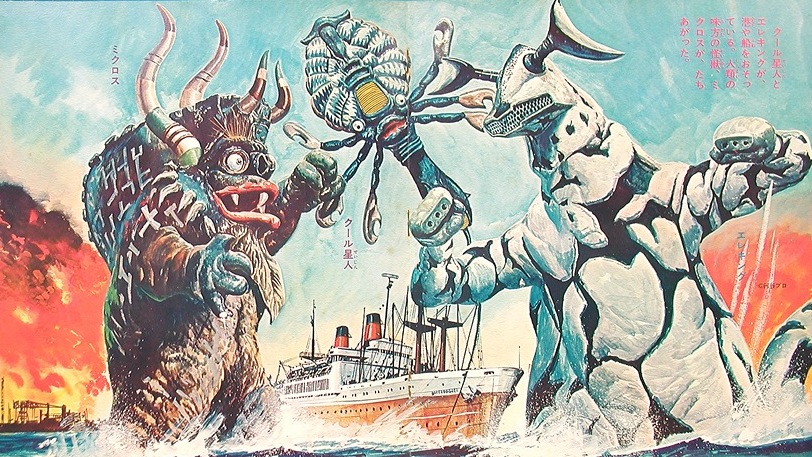 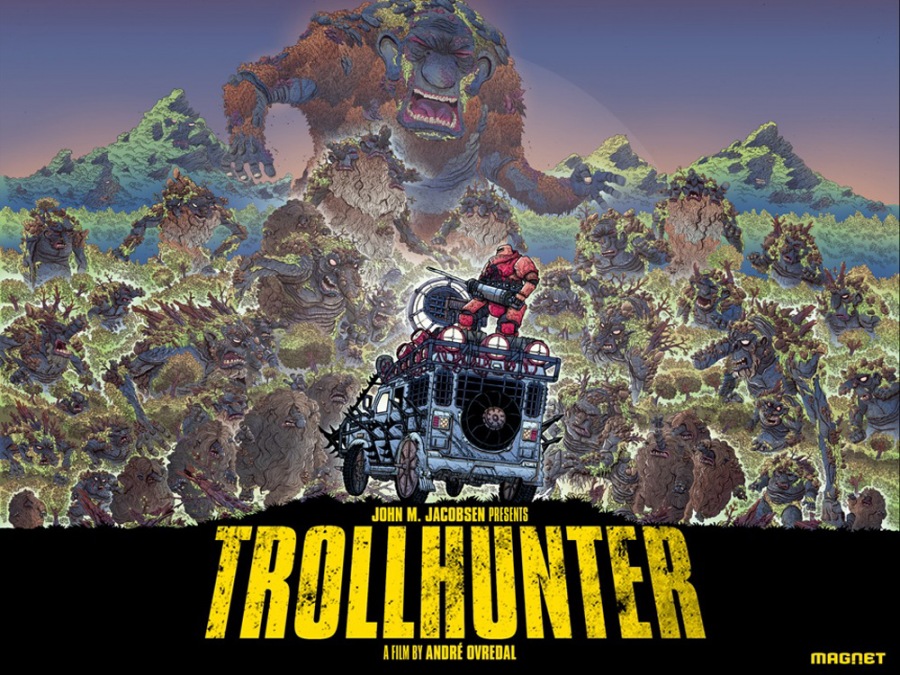 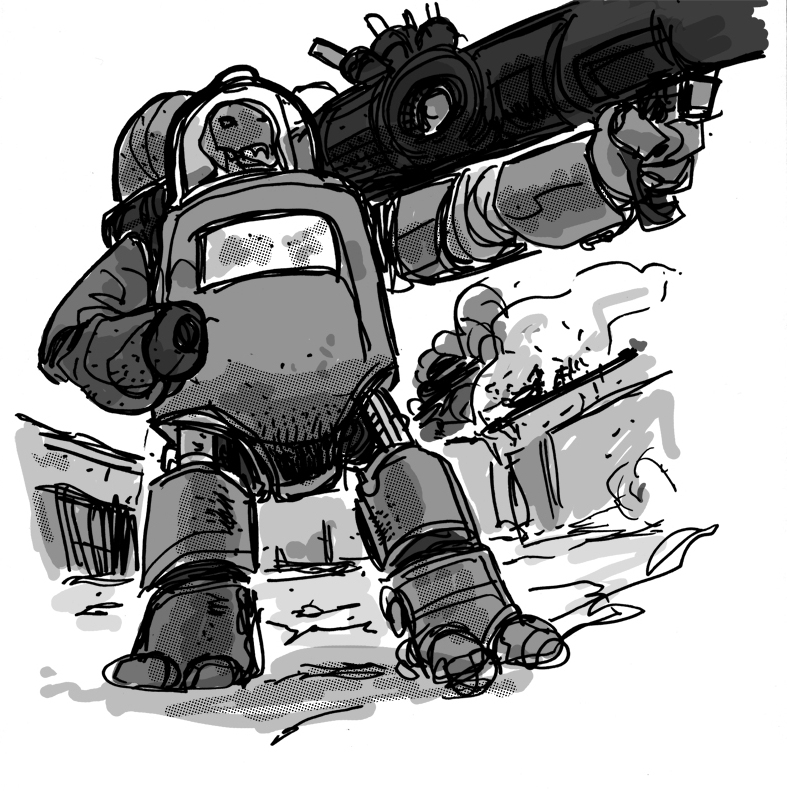 Before we had robots, people had to kill giants the old-fashioned way. By welding serrated blades onto their trucks. 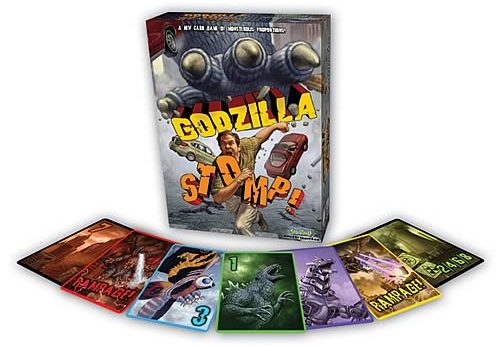